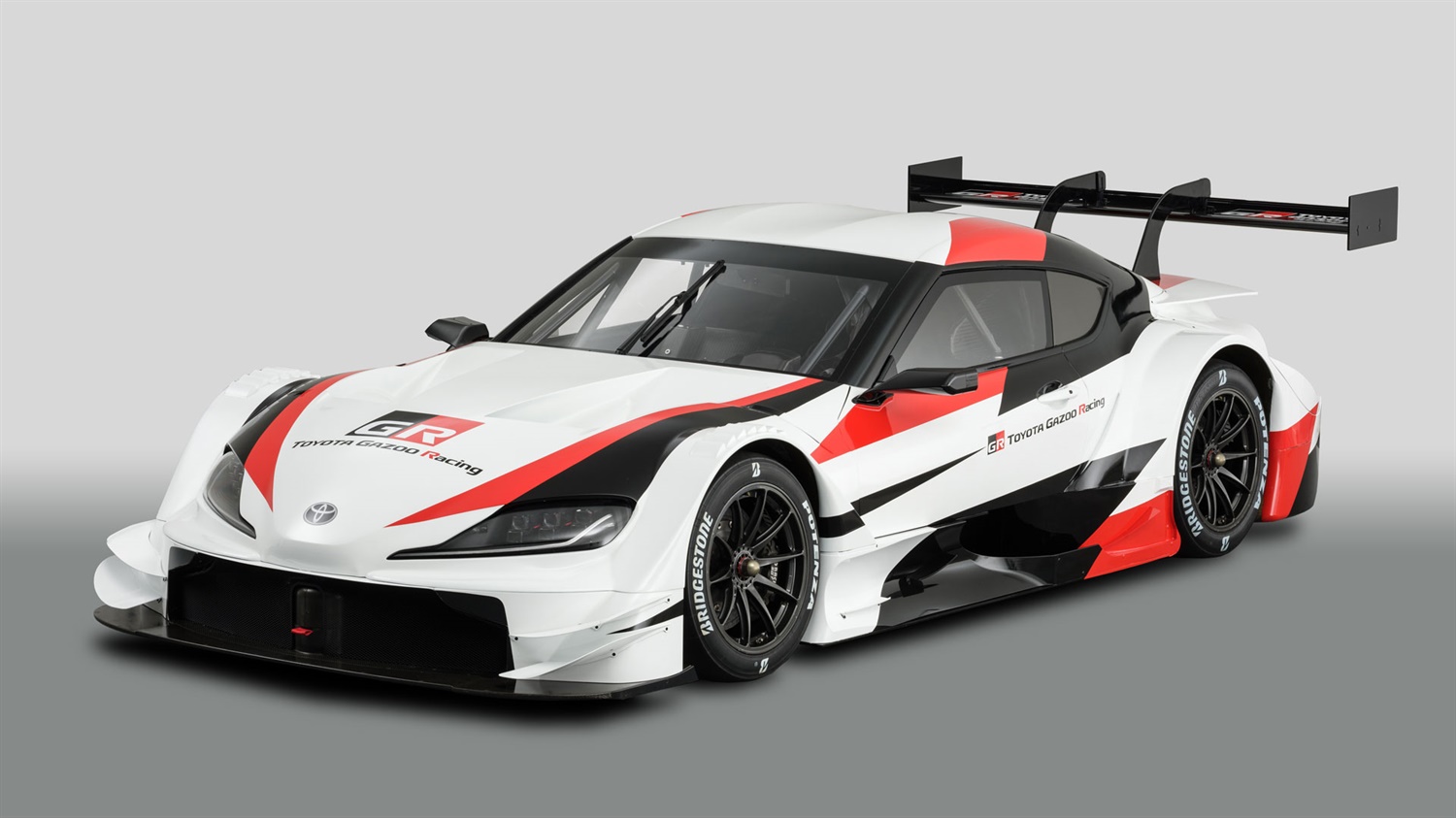 Toyota today announced it will compete with a racing version of the upcoming new Supra in next year's Super GT championship in Japan.

Confirmation of the GT500 class racing program, based on the latest GR Supra Racing Concept (pictured), underscores the vital role of motorsport in the development of Toyota's high-performance vehicles.

The announcement comes just days before the global reveal of the final production version of the born-again Supra at the North American International Auto Show in Detroit.

The stunning GT-spec Supra, which debuts at the Tokyo Auto Salon today, highlights that Toyota is developing the production Supra to be a true driver's car.

Technologies and know-how acquired through activities such as the Super GT championship are fed back into Toyota's new production vehicles.

Supra, one of Toyota's most famous sports cars, has become a byword for power, performance and handling.

Over many years, this thoroughbred sports car built a reputation as a formidable performer on road and track, dominating the Japanese GT racing series and earning legions of fans. It secured the championship on four occasions.

The latest concept's purposeful circuit-racing design cues make extensive use of state-of-the-art composite materials to ensure both rigidity and lightness.

Along with its ideal front-engine, rear-wheel drive layout, the concept's dramatic bodywork features wide front and rear bumpers, front splitter and rear diffuser, side skirts and a large rear wing.

A concept version of a similar spec GT Supra was shown in Australia in July last year.